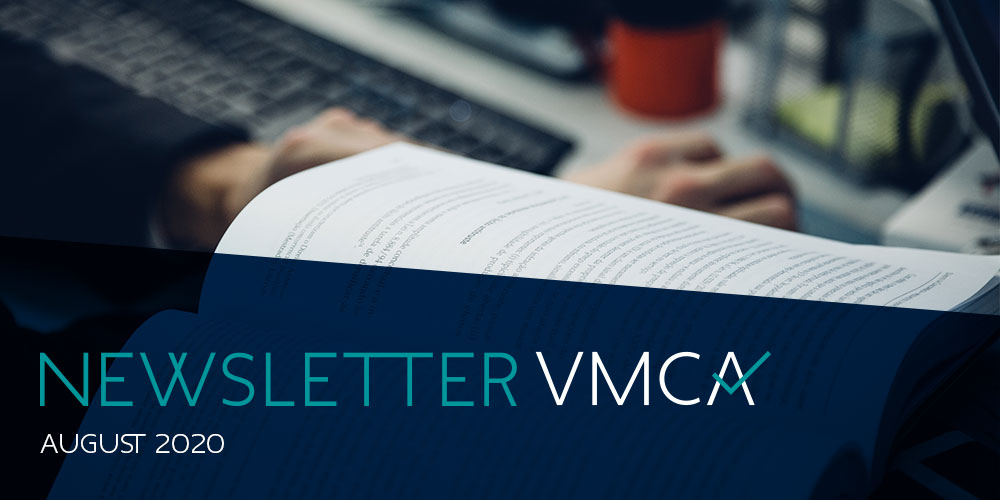 The Guidelines consolidate the authority’s practice on calculating fines imposed in cartel cases; the Public Consultation was open until August 8th.

In July, the Administrative Council for Economic Defense (CADE) submitted to Public Consultation the preliminary version of its Guidelines for Setting Cartel Fines and received contributions by August 8th.

The Guidelines aim at consolidating CADE’s case law related to the methodology to calculate fines in cartel cases, based on the criteria provided by the Federal Antitrust Law and the authority’s interpretation since the enactment of the legislation in 2012.

The release of the draft follows similar initiatives taken by competition authorities in different jurisdictions, and highlights CADE’s intention to provide guidance and transparency regarding the amount fined to cartel infringements. Further clarification and uniformization of such criteria were amongst the recommendations provided by the OECD in its recent review of the Brazilian antitrust system.

Although not expressly binding, the Guidelines may relevantly impact CADE’s demeanor going forward, as seen by the constant reference in the General Superintendence’s and Tribunal’s decisions of different Guidelines previously published by the authority, such as the Guidelines on Gun Jumping, Competition Compliance and Settlements in cartel cases.

The Guidelines provisions include indications to set parameters and monetary update of the amount serving as a basis to the calculation of the fines (generally based on the yearly gross sales) in order to provide for proportional fines. They also include standard rates (legally set between 0,1% and 20% of the yearly gross sales), indicating, for example, a standard rate of 17% for bid rigging, 15% for hardcore cartels and 8% for other collusive behaviors such as episodic exchanges of commercially sensitive information, unilateral revealing of information, price indexes of charts, among others. The Guidelines also present guidance in applying the mitigating of aggravating criteria provided by the legislation.

Among the contributions is that of the ABA, which indicated that the suggested methodology could lead to fines exceeding the statutory limit and lead CADE to disregard certain criteria in arbitrary decisions, recommending further clarification on the use of aggravating and mitigating factors. The ABA also pointed out shortcomings related to the prosecution of international cartels. Brazil’s IBRAC also contributed, indicating that some aspects of the Guidelines appeared to contradict some of CADE’s case law and suggested enhancements.

CADE’s Tribunal will consider the suggestions included in the contributions and should be expected to decide on a final version later this semester.

On July 6, Cade released a temporary Informative Note on collaboration among companies to face the Covid-19 Crisis. The document aims to provide antitrust guidance on procedures that firms may use in adopting cooperative strategies during the current crisis.

Following recommendations of the Chair of Organization for Economic Cooperation and Development (OECD) Competition Committee, Frédéric Jenny, and the guide issued by the European Commission in April, Cade sought to provide standards on scope, duration and territorial extension of possible cooperative strategies that may be adopted, so that companies have precise guidelines and greater legal certainty. Also, the Brazilian competition authority presented three procedures that economic agents may use to obtain a previous statement from the agency regarding the agreement: (i) a special communication channel; (ii) submission of a petition, and (iii) a consultation procedure.

If the parties choose the communication channel, they may receive a preliminary statement from Cade’s General Superintendence (SG), through which the agency will assess the existence of any evidence of antitrust infringement in the strategy based on the information provided – it is important to highlight that the statement issued on such procedure is preliminary and non-binding.

In parallel, the agents may exercise their right to petition in order to obtain a written and non-binding statement from the SG and Cade’s Tribunal. This statement will evaluate the existence of anticompetitive evidence within the strategies of collaboration among companies, in a particular and concrete situation to face the crisis of the Covid-19 outbreak. This procedure is inspired by a past precedent in which Cade endorsed a proposal of cooperation between fuel distribution companies to guarantee supply during the truck driver crisis.

Finally, the third option is a fast track application of the Consultation procedure, established in Law No. 12.529/2011 and regulated by Resolution No. 12/2015. Under this procedure, companies can obtain a binding statement from Cade’s Tribunal regarding the application of the Law in that specific situation, concrete and proven by the documents sent by the parties.

RIAs, established by the General Law of Regulatory Agencies and by the Economic Freedom Law, will have to subsidize agencies’ decision making

On June 30, Brazil’s President issued Decree No. 10.411, which regulates the Regulatory Impact Analyses  established by the General Law of Regulatory Agencies and by the Economic Freedom Law. The decree determines that regulatory agencies must establish RIAs by April 15, 2021.

The aim of instituting such analyses is mainly to verify the reasonability of the regulatory impact and to subsidize decision making, in a non-binding manner. The decree defines RIA as “a procedure, based on the definition of a regulatory problem, of evaluation prior to the publication of normative acts (…), which will contain information and data on its probable effects, to verify the reasonability of the impact and to subsidize decision-making”.

In addition, the Decree stipulates the content and methodology of the RIAs, as well as their minimum requirements and the hypotheses in which they may be waived. For example, RIAs do not extend to tributary matters (with the exception of accessory tax obligations), as well as to acts of an administrative nature which produce concrete (individualized) or internal effects in the administration; which provide for budgetary and financial execution; or also for exchange and monetary policy; or national security. A relevant point of the Decree, which if misapplied may undermine its intentions and the potential for its use, is Article 21, which creates an escape valve, stating that rules issued in disagreement with the RIA established by the Decree will not automatically result in the invalidity of the rule.

At first, it is possible to evaluate that the Decree extends and reinforces the use of the RIA instrument in Brazil, which will require the technical and institutional development of new good practices by the public administration. It is expected that, as a result of the Decree, regulatory decisions will be better and properly justified.

The Council will be composed of members from the National Secretariat for Consumer (SENACON), the Ministry of Economy, CADE, Brazil’s Central Bank (BACEN), as well as other regulatory agencies and representatives of state and municipal consumer protection entities. According to Luciano Timm, former National Consumer Secretary, the purpose is to create a space for dialogue between various SNDC actors and regulatory agencies, rationalizing public consumer protection policy.

Timm points to a lack of coordination between the more than 900 consumer protection entities – which includes SENACON, municipal and state Procons, public defenders, prosecutors and civil organizations. In SENACON’s biew, it is necessary to intensify the dialogue between these and several other public entities, such as regulatory agencies, whose performance is also aimed at promoting the interests of consumers.

As the Decree creates a new agent at the SNDC, it should be interesting to watch how the activities of the Council will unfold as these different agents sit at the same table to discuss the directions of the national consumer protection policy. It is worth noting that SENACON, linked to the Ministry of Justice, will take the lead in the process since it is responsible for planning, preparing, proposing, coordinating and executing the national consumer protection and defense policy.