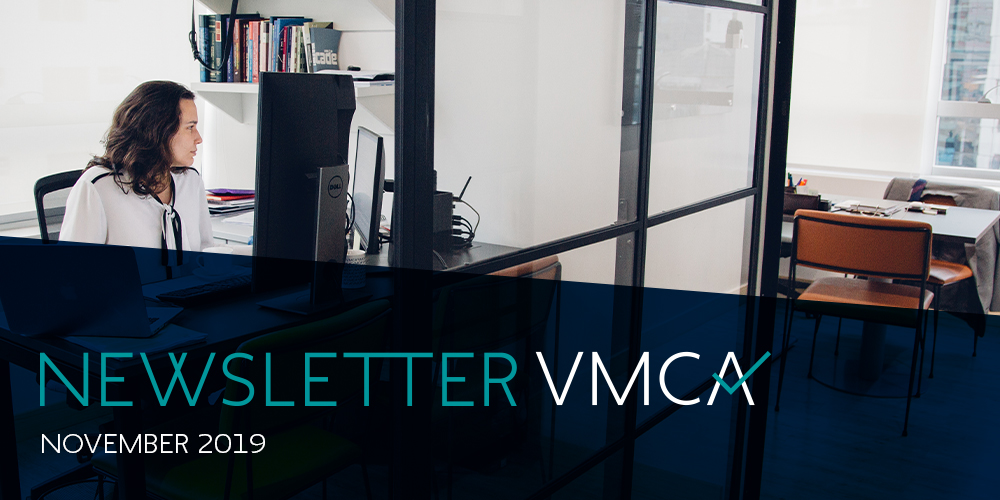 On October 30, Congressman Carlos Bezerra presented a bill that seeks to delay the entry into force of the Brazilian General Data Protection Act (LGPD, Law 13709/2018) in two years — from August 2020 to August 2022.

The date of entry into force of the LGPD, enacted in August 2018, has already been postponed once. The original Act was due to enter into force in January 2020. But it was amended last December by former President Michel Temer when he enacted the Executive Order creating the National Data Protection Authority (ANPD), later converted into Law No. 13.853/2019, and approved in July.

The LGPD is a transversal law that affects a wide range of economic agents. Even if a company only handles personal data in its Human Resources department, for example, it needs to comply with the new Act. Therefore, attempts to postpone entry into force are expected. However, it must be highlighted that such a delay is controversial not only for the protection of personal data under the perspective of individual rights, but also because it intensifies legal uncertainty for companies. Many of the Brazilian firms have already developed projects to comply with the LGPD and are eagerly waiting for both the authority to be created and the law to be applied in order to clarify many relevant aspects of data protection in Brazil. For example, how and when the ten legal bases provided for the processing of personal data will indeed be acceptable and when they may be contestable (e.g.the limitations for the use of the research studies basis or for the basis of compliance with a legal or regulatory obligation by the controller).

On October 14, CADE’s General Superintendence (GS) recommended closing an administrative inquiry investigating potential anticompetitive conduct. Such conduct consisted of the transmission of sensitive information among competitors in the payments market.

More specifically, the investigation was based on Redecard’s consultation before CADE. The company questioned the antitrust authority on whether card networks could ask card processing companies (specifically “Rede”) for access to information regarding businesses and facilitators (sub-accreditors). According to Reporting Commissioner Paula Azevedo, who analyzed the consult and decided it merited scrutiny from the GS, the case represented a good opportunity to analyze the economic and competitive relevance of commercial data, as it would be necessary to assess if the access to such information would represent a competitive advantage for the card networks.

Regarding the anticompetitive risks of the information exchange, following the Brazilian Central Bank (BCB) assessment presented in response to a request for information sent by CADE, the GS concluded that security issues are a legitimate justification for information sharing. The GS analysis did not evaluate the competitive effects of the conduct. Thus, the GS asserted that even if some information requested may be deemed sensitive, such request is justified by the need to ensure the integrity of financial transactions.

One may conclude that the case is a remarkable precedent in which the competitive analysis was affected by arguments and different legal interests, such as user safety.

Confirming the recent understanding adopted in the ruling of the Trains Cartel, CADE’s Tribunal unanimously acknowledged, at the judgment session on June 30, the five-year statute of limitations for the conduct of influence of uniform conduct. The new orientation was confirmed In an administrative proceeding that investigated an alleged cartel between thirteen gas stations in the State of Paraíba, as well as the participation of the Association of Fuel Resellers of Paraíba (Aspetro), the Paraíba State Petroleum Retail Trade Union (Sindipetro) and Ello-Puma Fuel Distributor in the anticompetitive agreement.

Reporting Commissioner Bandeira Maia acknowledged that the conduct of these agents was that of influencing an uniform commercial practice among competitors, something different from the cartel itself. Therefore, he claimed the 5-year period, rather than the 12-year one (broadly established in the Tribunal’s precedents for cartel cases), should be applicable.

The case is a relevant precedent since there is a discussion on whether the influence of uniform conduct is subject to a statute of limitations of 12 years, such as for cartel offenses, based on the applicable criminal law. In past cases, CADE adopted a statute of limitations of 12 years for the conduct of influence, but in recent judgments it has applied the five-year term.