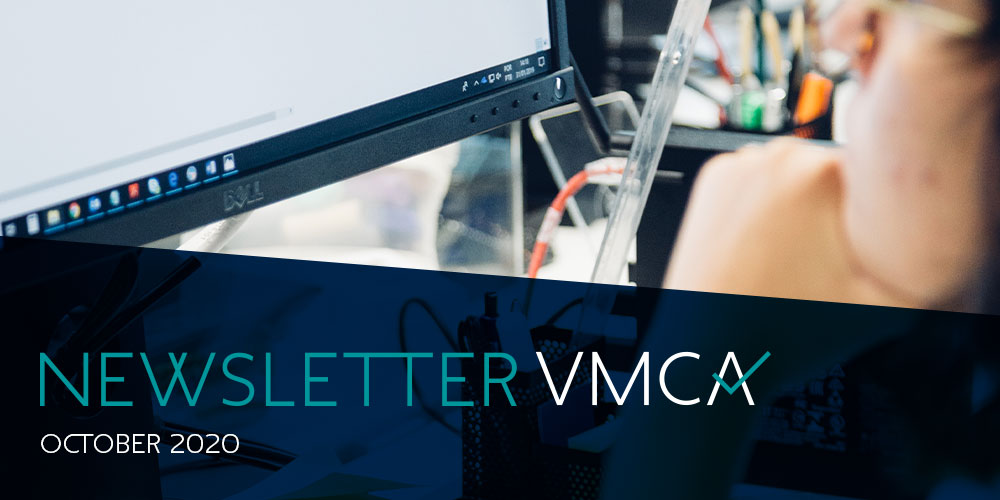 On September 1st, the Brazilian House of Representatives approved Bill No. 6407/2013, in the form of a substitute version proposed in 2019 by the house’s Committee on Mines and Energy, which may replace the 2009 Gas Act in force. The text has received support from the Federal Government for consolidating a series of changes to the natural gas chain that have been discussed — and, as far as possible, implemented at the regulatory level — since the Temer government (2016-2018) proposed the Gas to Grow plan, later renamed New Gas Market.

The approval comes in the wake of a Cease and Desist Agreement (TCC for its acronym in Portuguese) signed between the Brazilian antitrust authority (CADE) and Petrobras in 2019, which binds the company to withdraw from transportation and distribution of natural gas, a movement also known as unbundling, and to open up the access to infrastructure that is essential for obtaining the product, such as import terminals and processing units. Upon the fulfillment of these obligations, CADE promised to file complaints of price discrimination and refusal to grant competitors access to infrastructure, allegedly practiced by Petrobras. Such measures are seen as the beginning of the opening of this market and the introduction of further competition in the country.

The Bill generalizes the competitive architecture proposed by CADE and elevates it as a model for the entire sector, prohibiting verticalization with transport pipelines and requiring owners of other infrastructures to grant access to market agents. With the expectation of facilitating and attracting investments, the text also provides for a transition from the current concession regime, which many consider politicized and burdensome, to the more flexible authorization regime, and tries to avoid abuses with the institution of a transportation price cap to be defined by the regulatory agency. Also, a new concept of an interconnected transport system will be implemented, strongly inspired by European regulation, in which instead of contracting several stretches separately, thus accumulating various fees and contracts, consumers will only need to contract the entry and exit of gas in the unified system, through standardized contracts negotiable in a virtual environment.

The project, however, has received criticism from sectors of the market that consider it timid. For those, the government should take the opportunity to include incentives for driving demand in the inner regions of the country, using base gas power plants to pull the construction of new pipelines, as a way of universalizing piped gas and clearing a large production that is being left over in Atlantic pre-salt fields. Some also criticize the legal uncertainty the text creates in its eagerness to encourage the emergence of consumers who are free to choose their gas source directly, by enabling such consumers to circumvent local tariffs, which could allegedly hinder expansion and democratization of local chains. It remains to be seen how the controversies will be balanced by the Senate, where the text now follows.

After almost six months of analysis, CADE’s General Superintendence (SG) decided to unreservedly approve the full acquisition of real estate classifieds website Zap Imóveis by OLX marketplace. The transaction has drawn attention not only for involving companies widely known to the Brazilian public but also for being the first of its size in the sector.

At first glance, depending on the metric used, the transaction could result in a concentration of above 60% in the market for online real estate classifieds. The merging parties argued that they compete with other media besides classifieds websites, such as social networks, advertising, brokers, search engines, and other platforms, as well as offline means of advertising. After consulting market agents, the SG understood that consumers use different paths to find online listings, and therefore the market definition should encompass a range of services. According to the authority, this would alleviate concerns about market concentration. The SG also noted that an equally important metric for evaluating the market is the generation of effectively interested users (leads) and the conversion of those leads into real sales, a metric that would supposedly reveal a less concentrated market.

Some competitors, in turn, stated that this market has network externalities and that its companies are two-sided platforms that need to reach a high number of users, that is, a critical mass in their network to become viable. Thus, there would be barriers to entry and difficulties in competing with large firms. Recognizing such an argument, the SG understood that there are businesses from other branches, such as social networks and search engines, that would be able to provide real estate classifieds to their pre-existing network of users. According to the SG, this makes it possible for these platforms to enter the market and challenge any attempt to raise prices by the claimants, who in such cases would end up with a high cost per lead concerning competitors. The SG also understood that local networks have been able to establish themselves and specialize in specific cities, which would raise rivalry. Besides, the authority said that customers can easily migrate from platforms and that, in practice, they often post advertisements on multiple platforms, which is known as multihoming, a trait typical of digital markets.

The case stood out for integrating several characteristics of digital markets which were concretely applied in the analysis and also for bringing an exhaustive competitive description of this market by CADE that can serve as a parameter for future analyzes related to online marketplaces.

After attempts to postpone, the Law came into force and a Data Protection authority was created

After a considerable period of uncertainty and successive postponement attempts, the Brazilian General Data Protection Law (LGPD) came into force on September 17th. The Senate decision to resume the initial term of the LGPD surprised many since the House of Representatives had already decided to postpone the entry into force until at least the end of this year. In this regard, it is possible to highlight a race to adapt to the standard after its “sudden” entry into force. The LGPD concerns the processing of personal data in Brazil, both online and offline, in the private and public sectors.

On October 15th, for its turn, the Presidency announced the nomination of the board of directors of the Brazilian Data Protection Authority (ANPD). Three of them have military background: Waldemar Gonçalves Ortunho Junior (current president of the state company Telebras), Arthur Pereira Sabbat (from the Institutional Security Office of the Presidency of the Republic and one of those responsible for the government’s cybersecurity policy), and Joacil Rael (who works with Waldemar Junior at Telebras). The two civilian nominations were women: Miriam Wimmer, currently Director of Telecommunications Services at the Ministry of Communications and seen as an expert in the data protection area, and lawyer Nairane Leitão.

On Monday (19/10), the nominees underwent a hearing at the Senate, which is responsible for confirming the nominations. The hearing was uneventful and led to the approval of the five names; the topic most discussed was the territoriality of the law and its capacity to regulate international companies, though also in that regard the comments were not particularly profound.

Finally, due to the Law that established the Emergency and Transitional Legal Regime for Private Legal Relations (RJET) during the Covid-19 pandemic period, the articles referring to the application of administrative fines by the ANPD will only be valid as of August 2021. However, the fact that administrative sanctions have their application suspended does not prevent the assessment of causes involving personal data by the Judiciary, including damage claims. Besides the assessment of cases, ANPD also has an educational role in unifying the interpretation of the LGPD, as well as regulating some specific and technical aspects for the implementation of the Act.